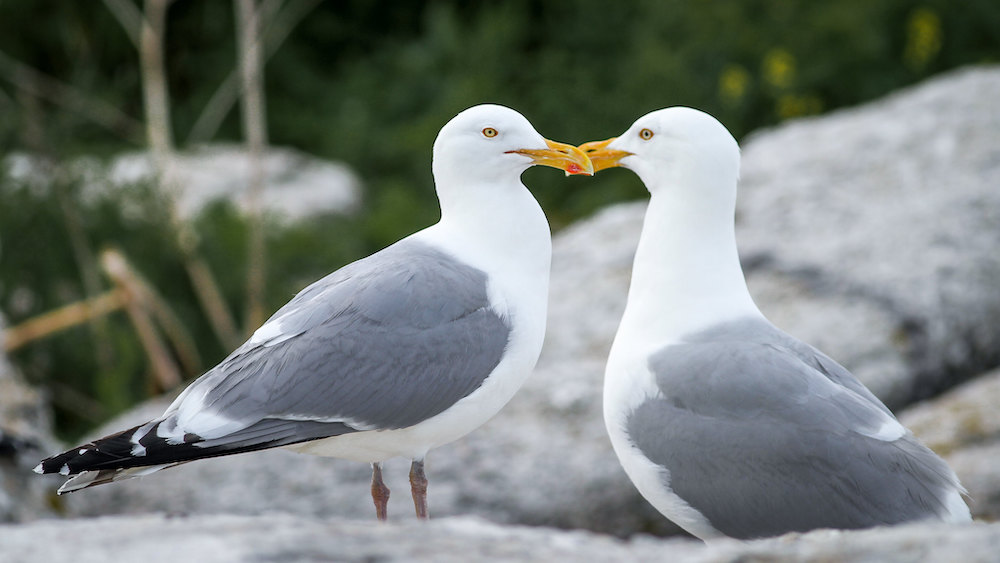 It starts with a fly-flecked cycle up to the top of Lockwood, causing panic in the geese of London who tumble clumsily into the water. Up past the fence and on to the far corner where a young crow, with gangly bare legs like an rooster in a romper suit, seeks validation from its parents as it rediscovers grass. They’re unimpressed.

And then a walk back down the far side.

A lone sand martin swims in the still quiet air and linnets repeatedly fail to settle in the unmown vegetation either side. Down towards the canal I hear a medley of birdsong, a chiffchaff metronomically dripping out its simple tune while a blackbird and several blackcap ply their loquacious wares lower down in the branches. An early evening promenader is sat by the lock and someone on one of the boats is playing the honky tonk piano. A squadron of long tailed tits sip-sip-sips as it leapfrogs invisibly through the trees.

Descending the slope from Lockwood I see a jay, a shy, deep-woodland bird when I was young, hop from a pylon, to the razor-wired enclosure around some electrical buildings, before finally screaming home to the taken-for-granted sanctuary of a tree. These urban birds.

A moorhen nods its way along by the weir, running stronger and louder than usual. But the road is almost empty — a pleasant change after the weekend — and I cross onto the south reserve.

Here the geese are also swollen in their numbers, and their swolen rups bulge out from beneath their bare-looking wings. On some the buds of new feathers, ribbed, bluish and strange like an Inca necklace, poke bionically through. A black-headed gull chases a pair of lesser black-backed gulls — piratical and up to no good — away, and is then harrangued by the aggressive neighbourhood watch of the common terns. The stakes will be even heigher once the chicks have hatched.

A chiffchaff flutters out to pick flies — now gathering in smoke stacks above the trees — out of the mown grass. A pair of blackbirds keep it company. They’re always out and about in the early evening. Like bored teenagers.

Over towards No. 5 again — it seems to draw me to it more these days. I take a shortcut past the back of coppermill tower. The sibilant songs of two goldcrests susurrate down from the two spinneys of conifers they call home. A rainbow rises beneath the rainless, heavy scare-clouds and a green woodpecker is hoovered up from the grass into the column of a nearby tree. A firework display of parakeets spirals in, screeching, uninvited, from abroad, while the house martins and swifts — hiding over here, they were — are, once again, the perfect house guests.

A tern brakes suddenly and plunges into the water, shaking its shoulders clear of water as it emerges fishless. Dunnock, wren and chaffinch stir their trills and warbles in a pot for the grey wagtail to watch over with its sweet piping. Starlings — far fewer than the previous evening — drink from the waterside as gentle waves slosh against their feet. All the small birds going about their very important end of day business.

Across the water, life in the cormorant colony is still bedlam. A clamour of whinnying, braying and albatross-like beak clacking. One chick sits on its nest, rocking back and forth with its mouth agape. Echoing about is the sound of trolley wheels squeaking. I think the island needs oiling. A great black-backed gull — truly a blackbearded pirate — casts a watchful eye over them. How they all coexist I do not know.

Around the back of No. 4 I see two Herring Gulls on the water. Before I see their beaks move I hear their duet of short mewing calls rising, then a crescendo as they perform like Sonny and Cher, back to back and cheek to cheek, call and response, then taking to the wing and, necks outstretched, broadcasting their love song into the evening air, under the soft dark light of the cloud-shuttered sun. 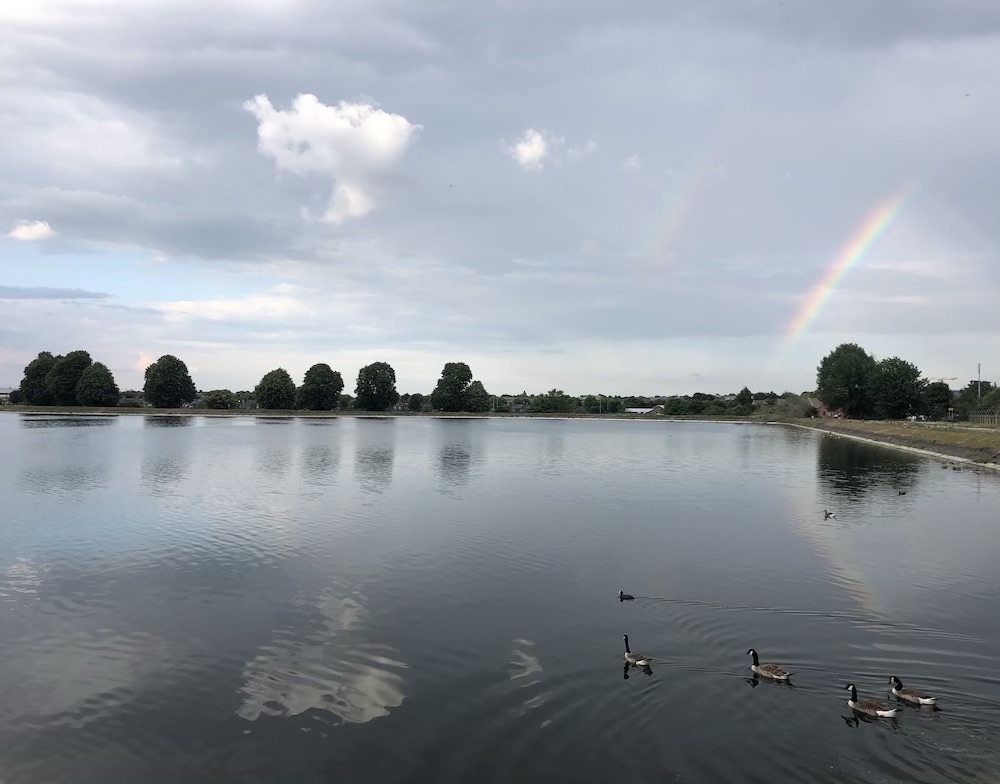