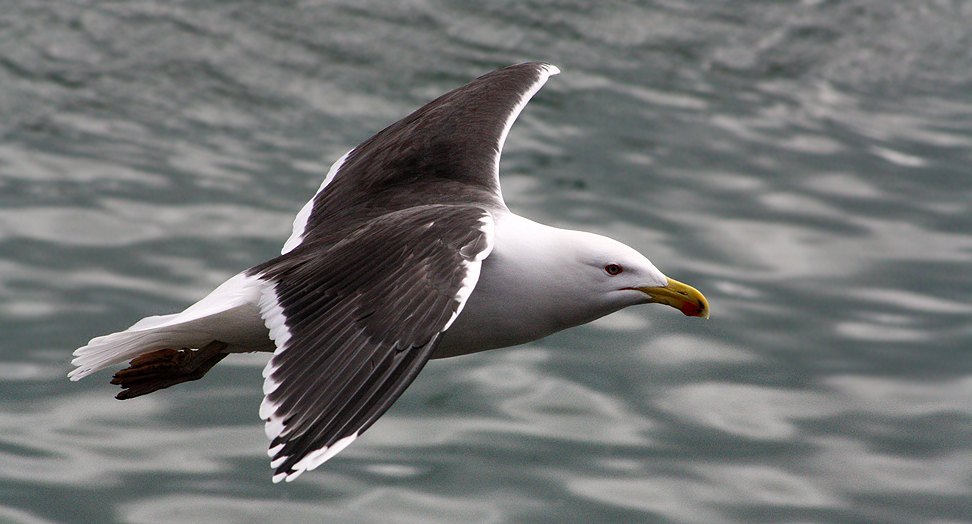 The sun, freshly peeled by the brisk wind, radiated in the sky this morning, though did not carry enough warmth to overcome the decidedly autumnal feel. In truth, early mornings, once the birds have stopped their springtime singing, can’t but help feeling like autumn. With the dawn chill still lingering, an increasing proportion of the plants reduced to dessicated brown skeletons, and the main activity of the birdlife being a concerted attempt to fatten up for winter or migration, there really is very little difference between now and late September.

Except for in the detail, and here at #61BoringBirds we’re all about the detail.

Details such as the growing abundance of willow warblers — three of them this morning. The first silent, pink-legged and sleek winged, accompanied by a dumpy, almost grey chiffchaff for easy comparison. The second singing woozily among a crowd of great tits and chaffinches beneath the central pylon. And the third barely showing itself, but calling with the distinctive hoo-eet — as opposed to the more monosyllabic hueet of the chiffchaff — that I’ve been listening out for for the last few weeks. This is really just the beginning, and I’m waiting for the arrival of larger groups of brighter yellow juveniles to arrive before giving them centre stage.

Details like the different stages of maturity of the ducklings of various species. Tufted ducks still staying close to their mothers, and still fairly defenceless and fluffy; pochards seemingly stuck at three-quarter sized, and still lingering near their mothers’ watchful eye; shelducklings increasingly independent, with three of them now ventured onto East Warwick to hang out with the older and bigger waterfowl.

The scene of the poem of a few weeks ago looking and feeling wholly different today, basking in the increasingly warm sun as opposed to sopping wet in a downpour. The house martins (and a single sand martin) hurling themselves with free-spirited abandon after flies, rather than with the head down stoicism of that rainy day. And the charm of goldfinches — grown in size if anything — warier of me than previously; maybe the rain lent an urgency and desperation to their food gathering, or maybe they were younger and more foolish back then.

And a Great black-backed gull on its fly-past eyeing me with a prehistoric, pterodactyl eye and holding all of the ocean in a heavy beak that would suit an albatross. It is magnificent, though its feathers are faded and missing in clumps. Not the gentleman pirate of the spring any more. It drifts over to the largest island on No.5 reservoir and a lesser black-backed gull half-heartedly pursues it. Above the island a few crows hang in the wind like rooks around a rookery, and a swan floats next to a great raft of tufted ducks like an aquatic shepherd.

As the clouds gather I make my way home.