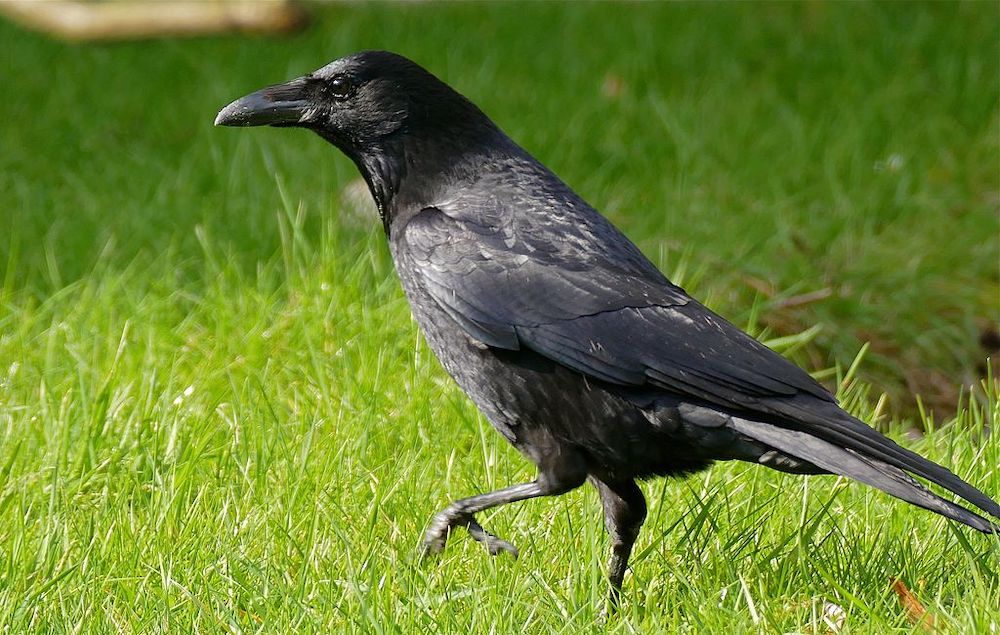 Next to Coppermill Tower a man who looked astonishingly like my childhood piano teacher, Mr. Lacey, bent forward with a serene smile on his face, just like he did when listening to me mis-keying for the umpteenth time (he must’ve known I didn’t practice, but never once raised the issue). His ears were alerted to something, and I saw he was enamoured wit the sight and sound of house martins zipping along above the stream. He wasn’t carrying binoculars — it looks like house martins are this summer’s cross-over bird hit.

The swifts also put in a repeat standout performance, though slower and less hectic today given the lighter winds. One tilted by me at eye level, and I slowly turned to watch it pass. I felt I should extend my arm to accompany it on an Elizabethan square dance along the lakeshore, but the illusion that we inhabited the same world lasted just a second, and it effortlessly sling-shotted itself far away into the sky.

30th day of the blog today — one whole month, and a day shy of the halfway point — and as if to celebrate a few tantilising birds had been reported, most significant of which was a redshank seen on No. 5. I set off in hot, optimistic pursuit.

Near the same spot as a few days ago I came across the same parent and child mistle thrushes. The youngster, with the hand-painted detailing on its back, was quite flighty and watched me from the top of a conifer, but the parent was very confiding. It poked about in the loose soil spilling over the lip of the concrete bank, keeping one watchful eye on me. One feather from its moulting wings stuck out at a jaunty angle, and patches of grey showed through the threadbare, yellow stained breast feathers, as if it wasn’t properly dressed. I thought of an old soak trying to convince somebody they were sober despite their trousers falling down mid sentence.

At the far corner the youngest egyptian goose chicks gobbled up tiny flecks of grit from the path to aid with their digestion. Many birds share this marvellous innovation — why evolve molars when you can keep substitute grindstones in your belly. Ingenious.

A little further along a common sandpiper — one of this year’s young judging by the faint wavelet patterns on its back — scampered ahead of me. They sway their entire rear ends constantly up and down, brown on top and white below, oscillating like marooned buoys bobbing in the waves breaking on the shore. As I walked closer it crouched, giving me a three quarter view looking coquetishly over its shoulder. They will do this over and over again, taking a few skittish steps away each time, before finally deciding the quit the game and making a break for it with their low, nosey-headed, flick-winged flight across the water. Their wing beats remind me of the way teenage boys used to try to do Ali G impressions by throw-clicking their fingers.

Further along still, five more sandpipers were gathered in a little squad among the flotsam. In total some 13 were seen on the reserve today. “Bird autumn” really is upon us.

Back on the main public path a young Crow (nobody actually calls them carrion crows to their faces) was bothering its parents. As I, and a couple of others from the opposite direction, approached it fled up to the lowest tier of a nearby pylon. Unusually, its parents remained on the floor for a little longer — it’s more common for the youngster to be naive and unafraid of humans, which are, lest we forget, one of Britain’s biggest killers of crows.

Perhaps this crow was so young, looking like some furry creature in a poorly made crow costume, that it was still scared of everything in this big, wide world. Do crows, the same as human babies, have personalities one can deduce by observing their response to certain primitive stimuli? And was this one destined to grow up a neurotic type, not sharing its scraps of fried chicken bones, and always perching on the exact same length of overhead power line?

Its parents joined it up on the pylon. It prostrated itself in begging pose, head down, grey-gaped mouth ajar and eyes like Marty Feldman’s bulging out of its barely-feathered forehead. One parent poked its beak in its mouth and some sort of goo was transferred — perhaps the family had been feeding on an egg before being disturbed. After a single attempt at feeding, it ignored its progeny’s clamouring calls for more and wiped its beak clean on the bare metal. It sat proud and composed, the blackest and, in some sense, coolest of our birds. A knuckle of tiny feathers extends a little way down its beak, towards the nostril — a refined touch — and the feathers on the back of its head splay apart as it looks down over it. One day, junior will also look this effortlessly deep, authoritative and brooding.

But for now it’s stuck at that awkward age, worrying if its feet look to big and being constantly told, “If you want to start being treated like a grown up, you’ll have to start acting like one!”.

A fisherman kneeled on the floor next to his tackle box arguing with a goose, in far too persuasive and engaging a manner to appear sane, that it should stop trying to eat his bait. The goose clearly still needs to work on its cross-over appeal. I will do some focus-grouping for it.

P.S. The redshank was long gone by the time I arrived

P.P.S. Just found this photo. Will leave as an exercise for the reader to identify which birds are investigating a possible roost site. 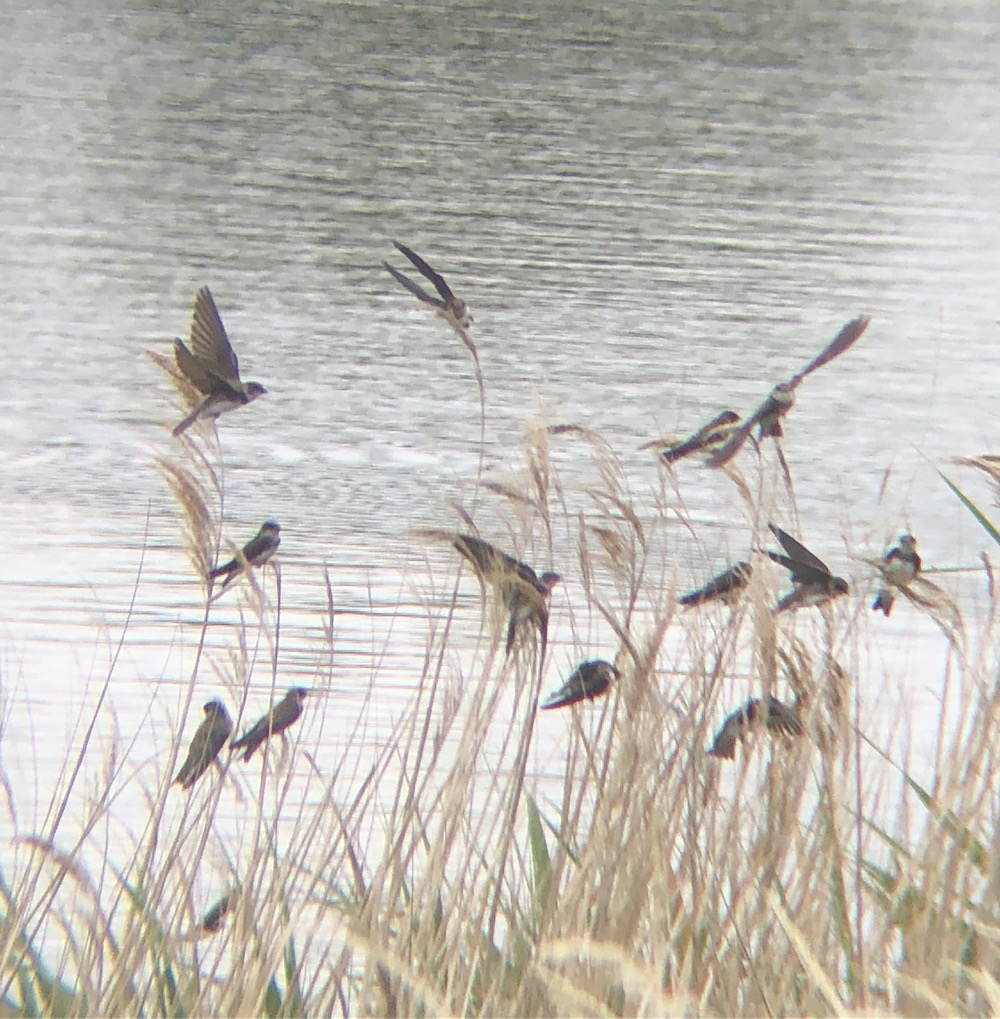