Try as I might, I could not enjoy Saturday’s birdwatching. Turn something you love doing into a compulsion and it risks ruining it. Saturday felt like the blog had finally done the deed for my cherished hobby, sapping it of joy and rendering it irksome. And then there’s depression too — that may have played a small part.

But I took some notes. Reading them back, I’m surprised how many vivid experiences I had. It really didn’t feel like it at the time. 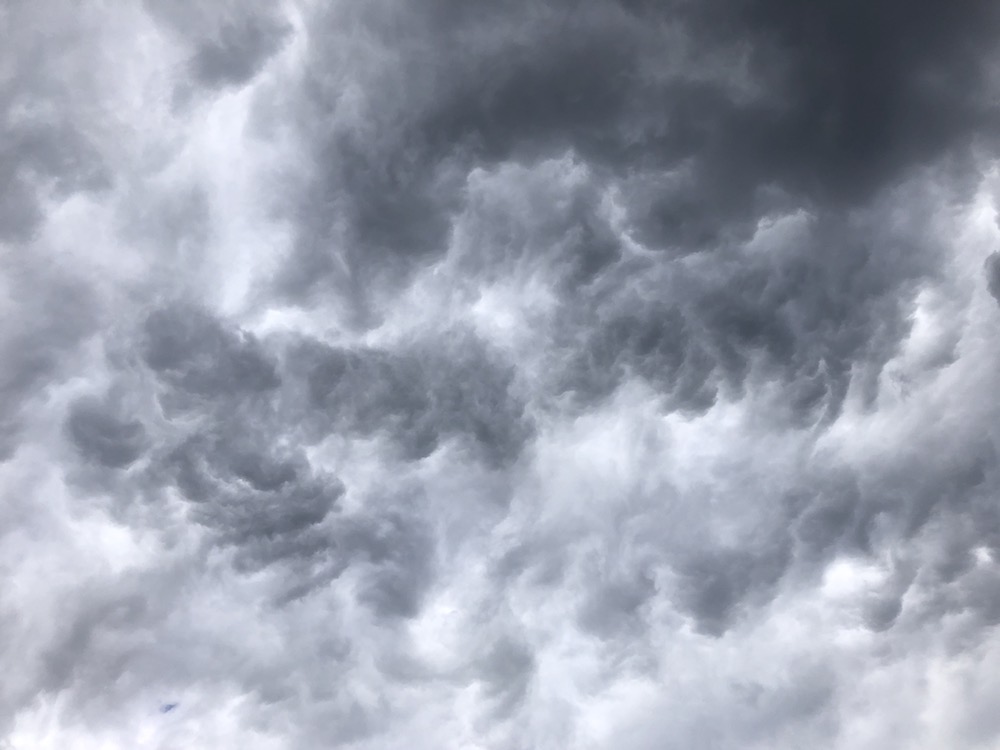 I watched a female kestrel kestrelling far better than any I have previously observed in London. It hovered, glued to the spot, maybe 100 metres high above the Tottenham Marsh allotments. Like a circus artist on a slack line it constantly adjusted its corrective movements in response to the tiny stimuli from its inconstant keeper, making deep chested wing beats one moment, and merely sending a shiver up its arms the next. And all the time its head held perfectly still.

Reaching for my notebook, I took my eyes off it for only a few seconds, and it was mysteriously gone, only to re-emerge with a vole in its talons. In all my years watching kestrels hunt like this, I don’t think I’ve ever seen a successful hunt before. It flew off south, to the nest one presumes. A few seconds later a sparrowhawk hove into view, also with an unfortunate meal clasped in its claws. Good hunting this weekend.

I watched the large gulls on the centre of the reservoir. They like to gather here, as far from mammalian interference as is possible. Sometimes the flock will increase up to about 100 birds, but this weekend it’s been a more normal twenty or so. It’s a good season to look out for unusual visitors as immature birds and unsuccessful breeders spread out over Europe from their main breeding locations.

There is a breed of birdwathcer — the “guller” — who specialises in telling apart all these subtly different birds on their multi-year, multi-moult journey from newly fledged chick to adulthood. They use arcane terminology such as “mirrors” (the small white markings near a gull’s wingtips), 1cy, 2cy and 3cy (first calendar year etc), and latin names for subscpecies such as fuscus and argentatus, and obsess and salivate over (in a way that I think is quite sweet, but others think of as demented) some really quite drably decorated young birds.

I am a 2cy gallus guller, and have lost some of my immature plumage. I’m still far from a fully grown guller, though I do see its attractions and even have a handful of “nice gull found” feathers in my cap. In particular, last summer I found a yellow-legged gull — the continental equivalent to our familiar, chip stealing herring gull — at the reservoirs. Slightly larger, darker backed and whiter fronted than the more uniformly mottled grey herring gull, it felt like a real milestone to have crossed the line from, “I think I’ve found one,” to, “I’ve found one.”

This weekend I do wonder if I’ve found the same bird again (some gulls do demonstrate astonishing loyalty to very specific locations — one caspian gull has spent the last few winters at a pond in Wanstead, despite probably spending most of its year in Central Europe). What looked quite like a 2cy yellow-legged gull — dark around the eyes, and slightly larger than the herrings — was bathing energetically mid-lake, and showed off the characteristic clean dark band on a white tail as it flew away… but on this occasion I think I need a repeat viewing to be sure. Never mind. There was a nice, smokey brown lesser black-backed gull, fresh from one of this year’s nests to enjoy too.

Other than that, I sat in the sun until the flies began to rise, then cycled off for my first visit to a pub since March. Cycling back, the sun was gettting close to the horizon. I took a detour through Lammas meadow and then the main Walthamstow Marsh, enjoying the golden hour’s light dancing on the feathery grass stems.

Groups of between 10 and 40 Ring-necked parakeets made their way home to their communal roost in the trees that border Hackney Marshes. Normally not a favourite of birdwatchers — invasive, noisy and “a bit obvious”, for want of a better insult — every dog does nevertheless have its day. For the parakeets it’s the hour of the day before sunset.

It’s uncanny to see a few black dots in close formation — like a hail of bullets in a Hanna-Barbera cartoon — careering between the trees down the airstrip running the length of the canal. They emit an oddly civilized dialogue of _kya!_s as they go. Drawing closer, in front of a dark backdrop of trees or flats, they become elongated and reveal their true, irridescent lime green nature. Flying past at speed, you can hear their collective wingbeats dividing the air with a single, large pressure wave. For a fleeting moment it’s like being in the opening sequence of a David Attenborough documentary about the Amazon rainforest.

And then they are gone to join their brethren, and England is returned, though within a minute another crew will fly past and rekindle the tropical magic. A few stop off at a pre-roost in the trees of Springfield Park, before taggng along with the next flock to make its way to the party. I wonder if there’s an after-roost too, for those party-hard parakeets who can’t get enough summer fun.

As I left the marsh I saw the Lea Valley warden gearing up to clear what looked like the beginnings of a small rave. 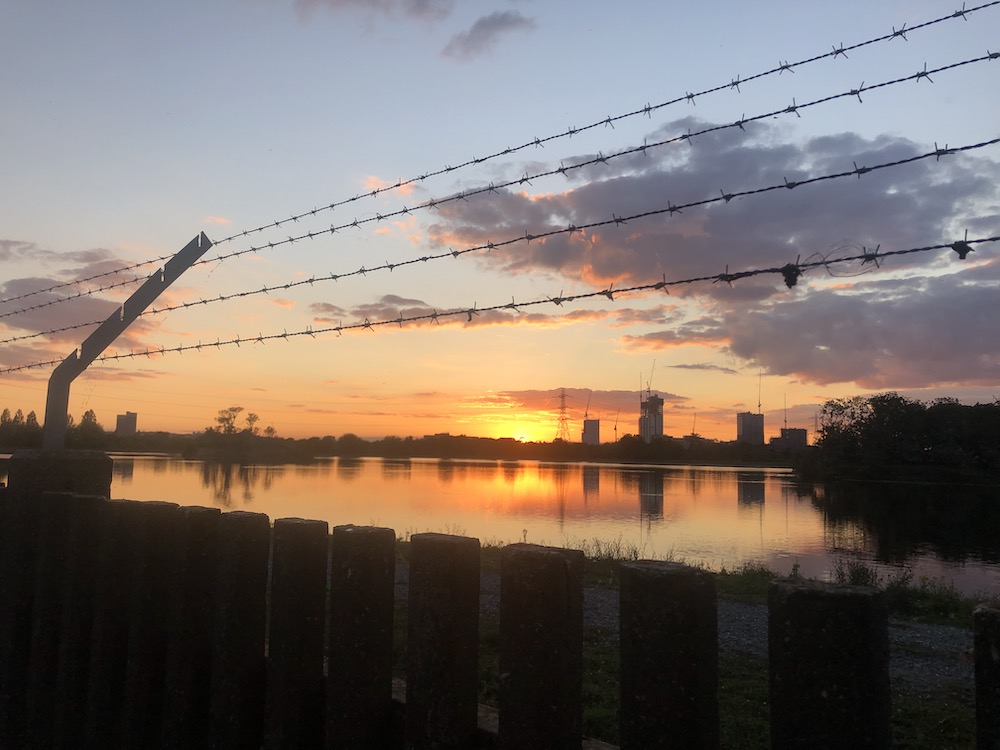