I’m reaching that awkward point now where — to mix my metaphors — the glass is half full, and yet still I must scrape the barrel.

Todays array of commonplace birds lined up, one after the other, to showcase their strengths in the great battle for attention. Like cards in a top trumps pack, none of them exceptional in every area, but nonetheless competitive in at least some way. And didn’t they all do well.

A vast raft of oily, waterlogged cormorants battled it out with the oscillating numbers of swifts flying above in the “most ancient” category. Despite appearances — looking like the missing link between middle earth dragons, archaeopterix and Dracula — cormorants are not a particularly ancient clade of birds, with swifts forming an offshoot quite apart from the majority of modern species (surprsingly closely related to hummingbirds though). I imagine it’s quite subjective — like evolutionary tree diagrams that put humans as the most advanced — but bird classification is in a period of flux, with molecular biology playing a big role. One would hope that wikipedia’s evolutionary tree is reasonably contemporary. So swifts win this round.

Next sees the common tern take on the sand martin in “flight speed into a headwind”. Quite the day for it, with Lockwood’s algae covered surface at the north end churned up into a witches brew. Ripples of cloud moved fast across the sky, making way for a low blanket of lunar-sea smoothness and a light, warm rain that made futile efforts to sting the skin. The martins, pushing south for the winter, and the terns, still a month away from leaving and merely running local errands, both dealt well with the stubborn southerly breeze, but the terns had the definite edge. For the miniscule martins each wingbeat was an effort to not be thrown back like a leaf, whereas the terns had about them the steadfastness of mountaineers in a gale, crampons and ice axe dug in and, foot over weary foot, advancing slowly up the ice sheet.

Round three, and it’s pied wagtail facing up against linnet. The category — Levity!

Top trumps no doubt prides itself on objectivity, but readers of this blog will not be surprised to learn that this game of top trumps is but a thinly veiled attempt to voice some fairly tendentious views about some of our birdfolk. Imagine me as General Melchett in Blackadder bemoaning the death of his pigeon.

Not that my views as regard the levity of wagtails and linnets are extreme, I just happen to think that pied wagtails are the more playful, light-hearted birds, despite the linnets’ bouncy flight and chattering calls. Pied wagtails beat them easily by virtue of simultaneously appearing both surprised and pleased with themselves to be not just birds, but such long-tailed birds. What fun! Huzzah!

On to the gulls round, and the criteria this time is “Most misidentified”. Competing are all the gulls. Another quarter of an hour today of picking through the lesser black-backed gulls — a few of whom had descended acrobatically and tern-like form the heavesn to rest on the water — landing first on a fairly white-rumped juvenile, and then a… well, is that a second year herring gull, or a… I have no idea. To the extent that all today’s gull confusion came from these two birds, the black-headed gulls are well out of contention for a win. So it’s between the one-in-fifteen lesser black-backs and the one mystery maybe-herring gull. It feels too close to call.

But in comes a late entrant yellow-legged gull. Massaging my ego with its heavy bill it says, “It’s me you always misidentify. You should believe in yourself more.”

Final round before the end of break bell rings. A grudge match - peregrine vs Coot. The category — Aggression.

Several woodpigeons are blown about by the wind today, reaching some quite impressive speeds. But they are nothing as compared to the superficially pigeon-framed peregrine that streaks past few metres above the grass, freefalling towards the treeline around Low Maynard reservoir. I guess it was aiming to ambush the terns milling about the weir, but it returns empty taloned. The terns gain height and call nervously, evidently spooked, and they and the swifts escort the peregrine out of their neighbourhood. The peregrine departs with heavy wingbeats, aiming to lose itself in the anonymous, deadly canopy of the sky.

The coots, on the other hand, drift timidly away from the bank as I circle the reservoir, not wishing to stray within ten metres of me. They pop their onomatopaeic calls out of the top of their beaks and distribute themselves politely about the water, every bit the refined, gentlemanly waterbird. No match for the peregrine’s heavy-handed, rapier attacks.

But hang on. Not so fast. The coot is a horribly aggressive bird. It’s not for nothing that they are my least favourite. They are some of the few birds to regularly fight very aggressively with one another, rising up out of the water and kicking at each other with their legs. And along with this aggression comes a terrific racket, their call rising in volume and shrillness from a shouted “Coot!” to a referees whistle being blown in your ear.

Other animals are not safe from their toxic violence either. I once watched a pair of coots murder a moorhen that was desperately trying to swim away after having strayed into their territory. The joint first most gut-wrenching british wildlife moment I’ve witnessed (the other being a herring gull… no I won’t describe it… it’s still too raw).

Yes nature can be brutal, but not all creatures are brutes.

But coots, I’m afraid, are. And I bear a grudge.

Did I mention this round’s scoring was inverted? Least aggressive wins.

Referee’s word is final. No comebacks. 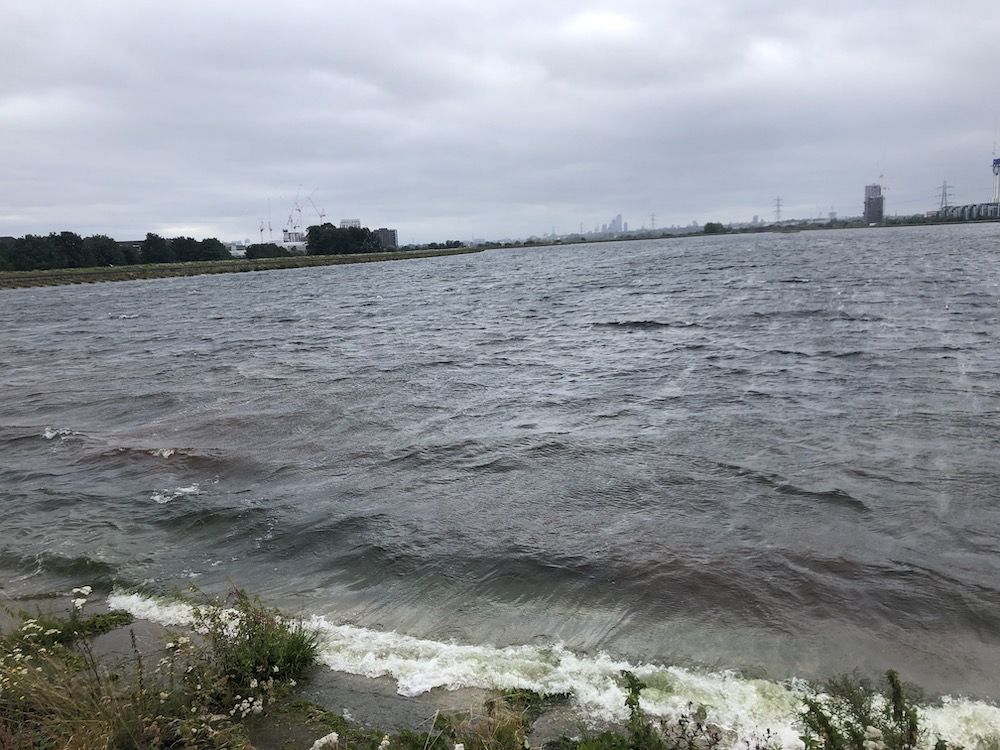